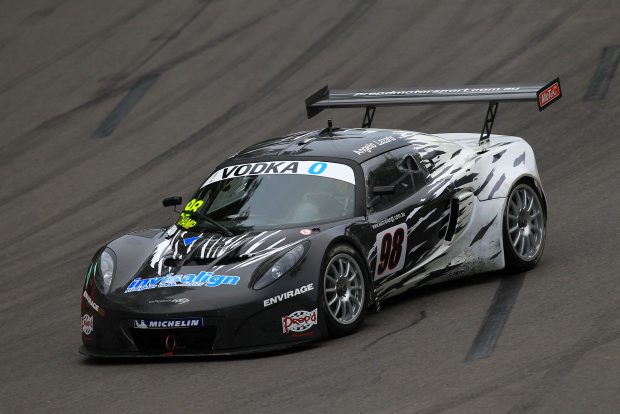 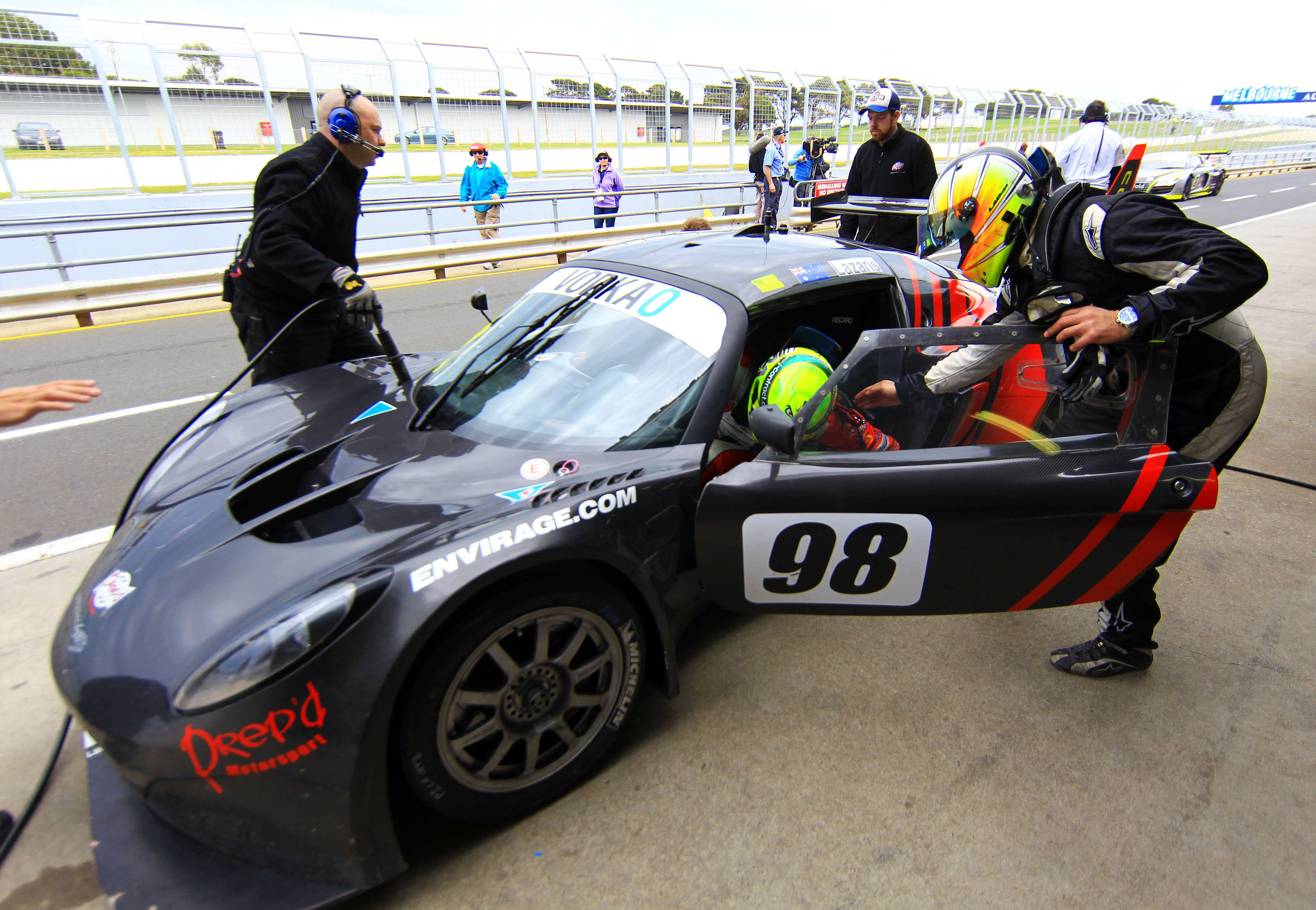 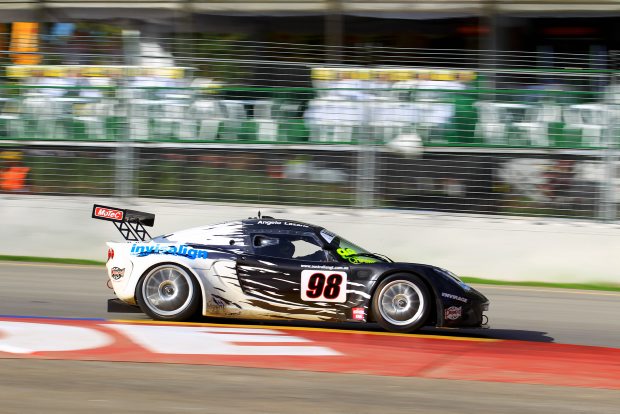 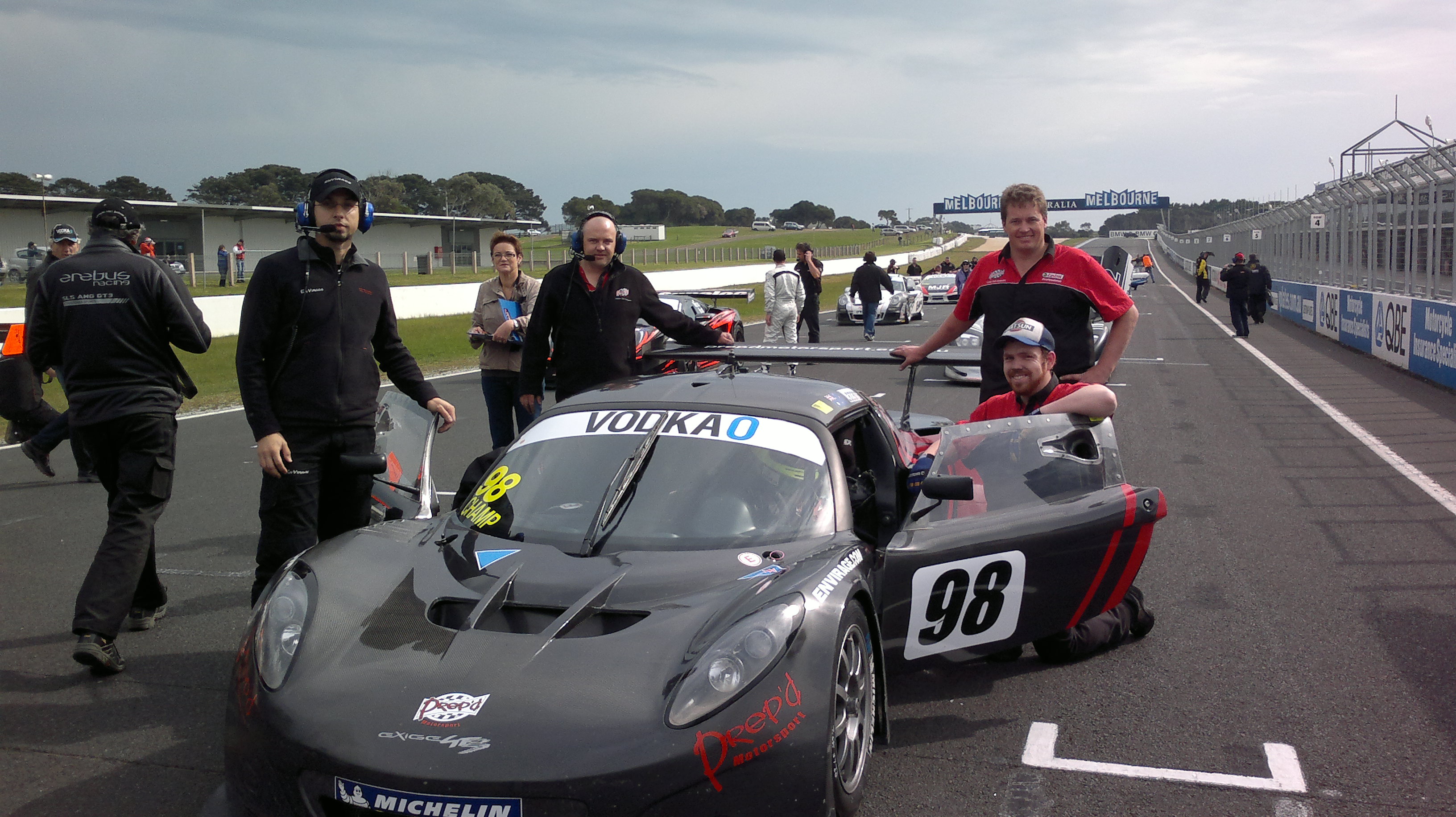 Prep'd Motorsport have been preparing Angelo's Exige since it was first introduced into the Australian GT Championship. Angelo had approached Envirage complaining that the car "was out to kill him". Envirage made a suite of measurements on the car and with the aid of testing advised on various spring/damper and alignment changes which gave Angelo confidence to push hard and compete in the Australian GT Championship. The combined work of Envirage and Prep'd have progressively brought the performance of the car to such a high level that Barton Mawer almost put the ageing car on pole position at the Phillip Island round of the 2011 Australian GT Championship. Since then, the car has seen several small improvements and is likely to see a aerodynamic face-lift, thanks to the contribution of AeroDesign.

Angelo is also receiving race engineering and driver coaching from Envirage. Angelo has benefited from time on the Envirage driver-in-the-loop simulator in preparation for rounds of the Australian GT Championship.