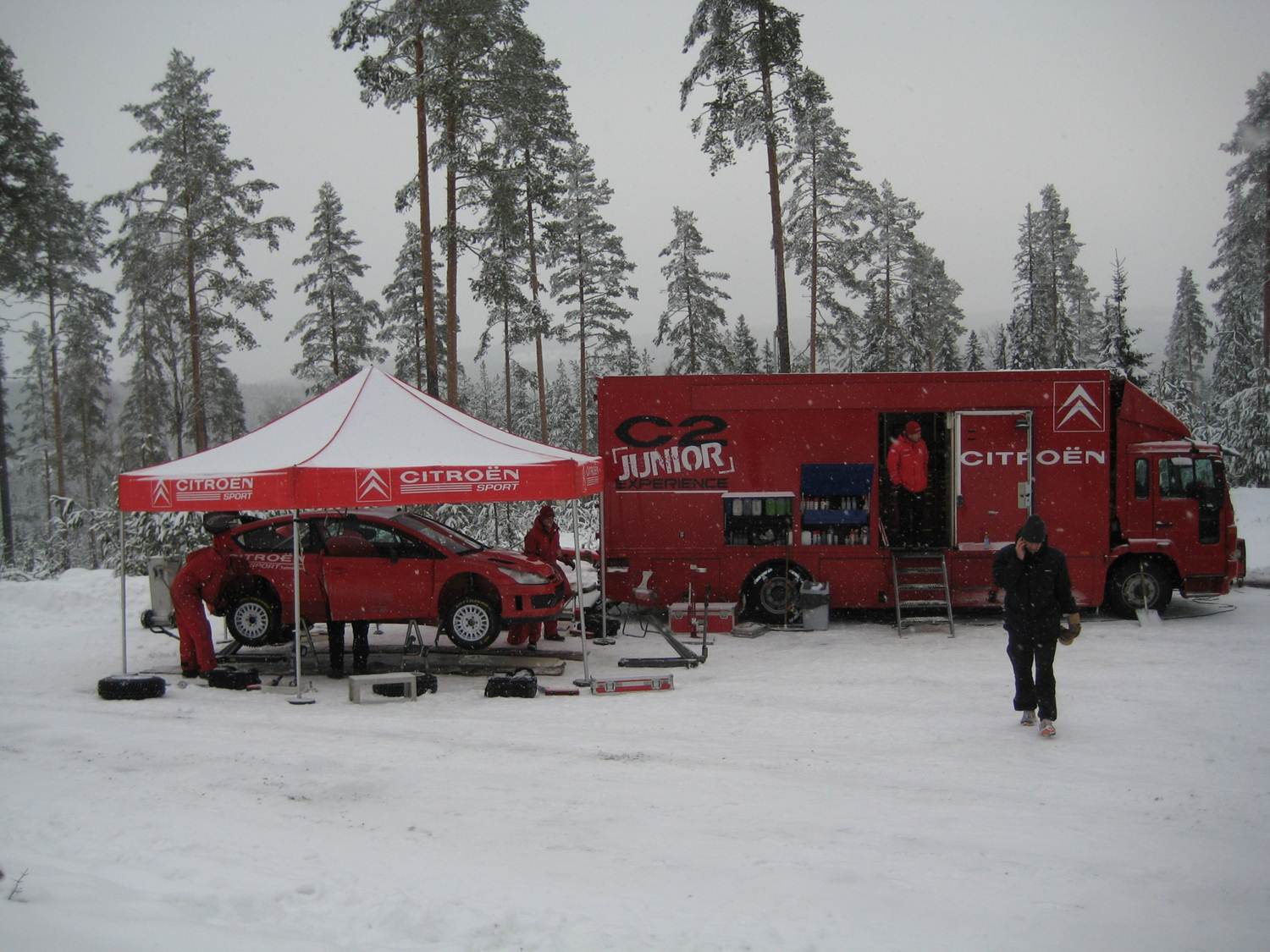 In 2006, 2007, 2008, 2009 and 2010 Envirage provided race engineering, vehicle preparation and driver coaching to Citroen Sport Technologies through liaison with PH Sport in France and Tam-Auto in Italy. The majority of the race engineering was with the Xsara WRC, the C4 WRC and the C2 S1600 in the World Rally Championship. This period also included competing in and winning the European Championship with Simon Jean-Joseph in 2007. The suspension of each car, in tarmac and gravel specification, was measured and a full kinematic analysis was conducted to determine details such as roll-centre migration, anti-pitch, lateral load transfer distribution as well as basics such as roll stiffness to compare the relative affects on the handling of the car. This involvement allowed Envirage to work with drivers such as: 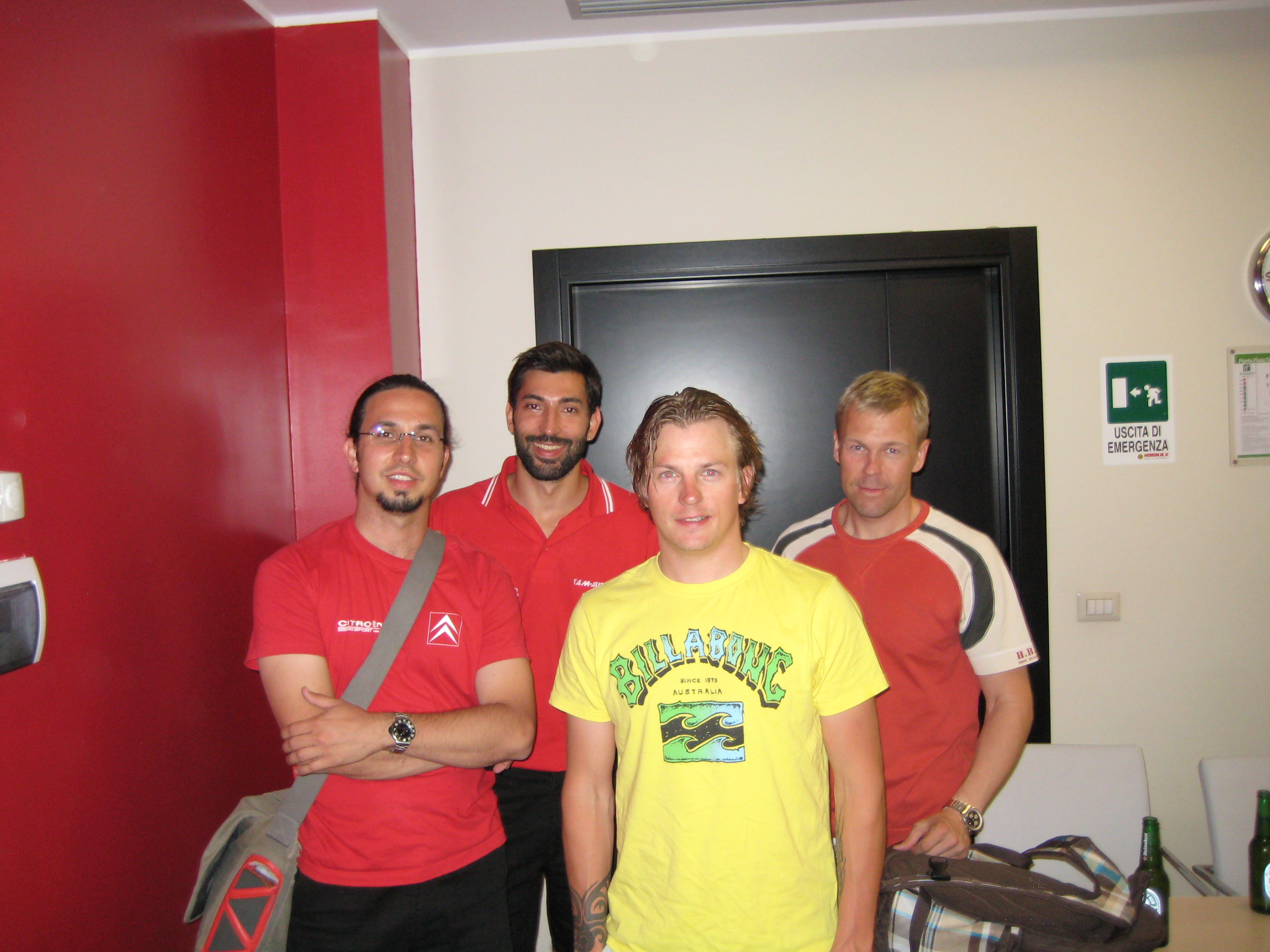 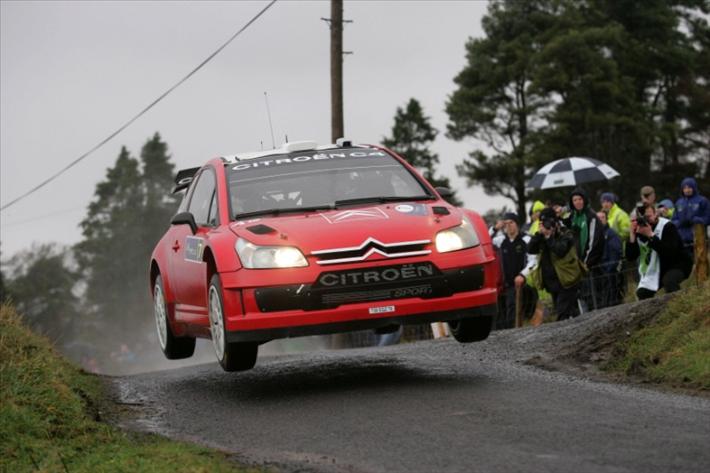 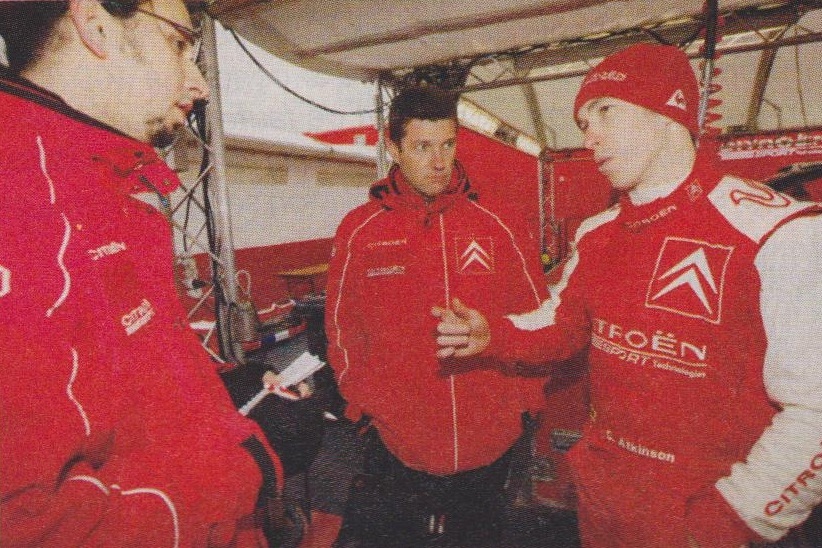 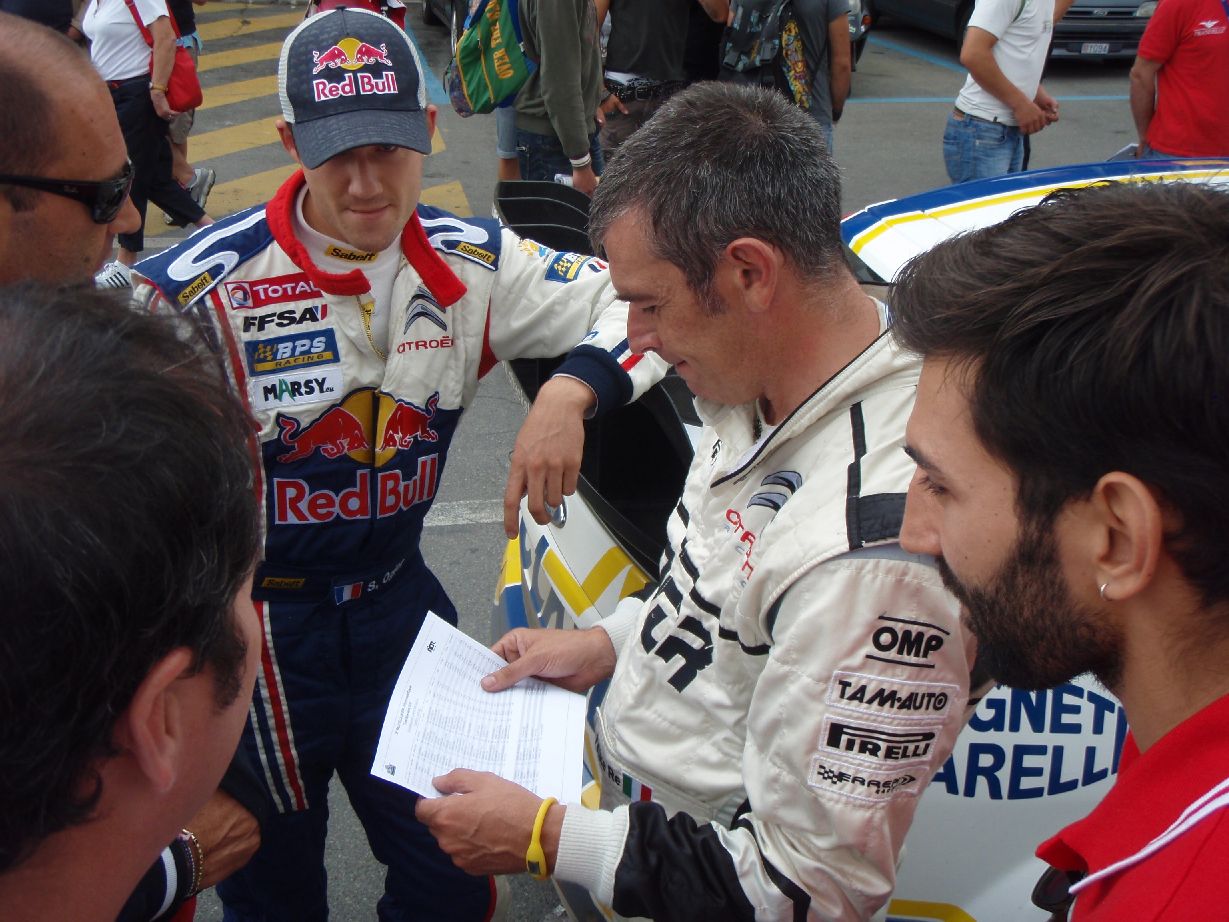 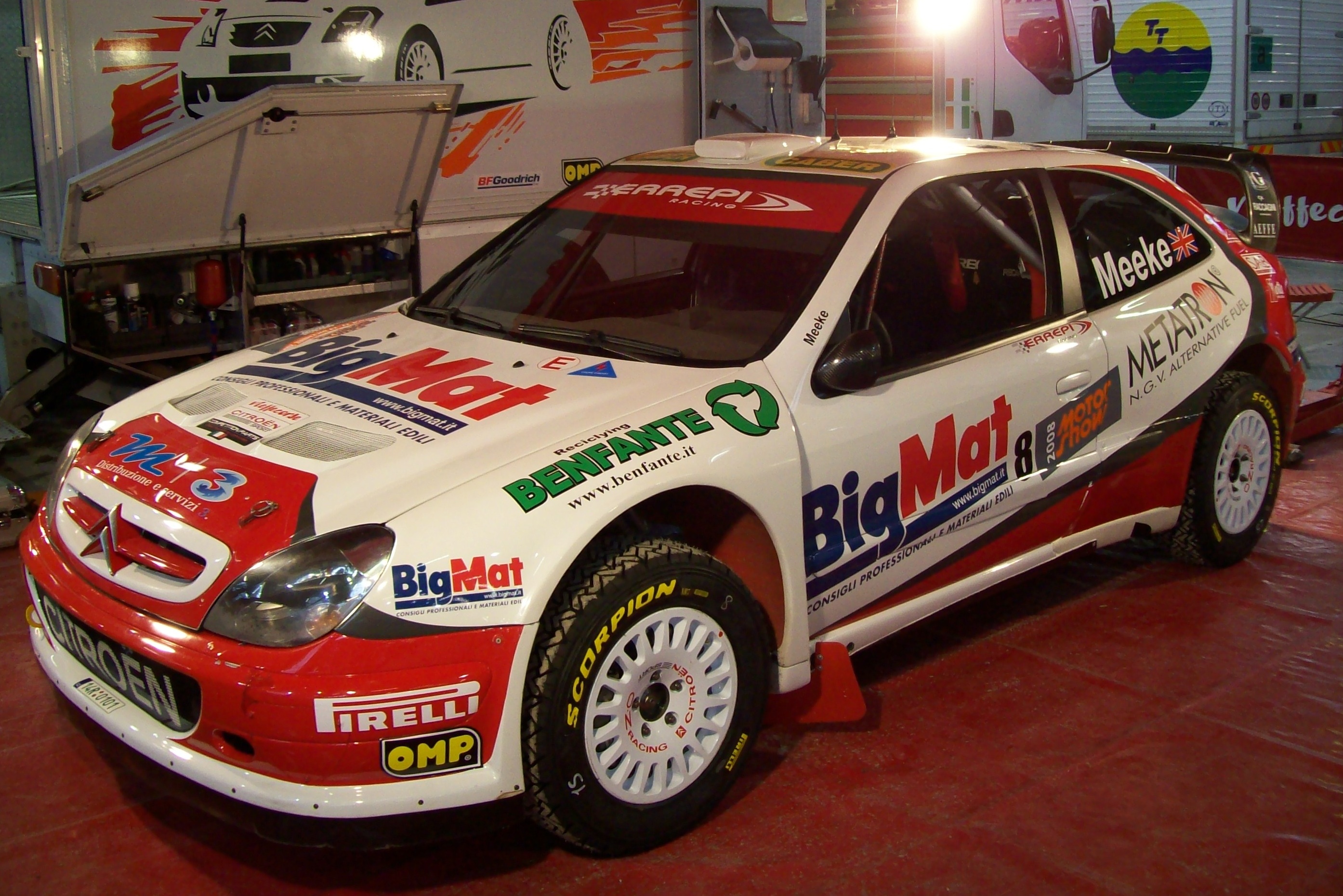 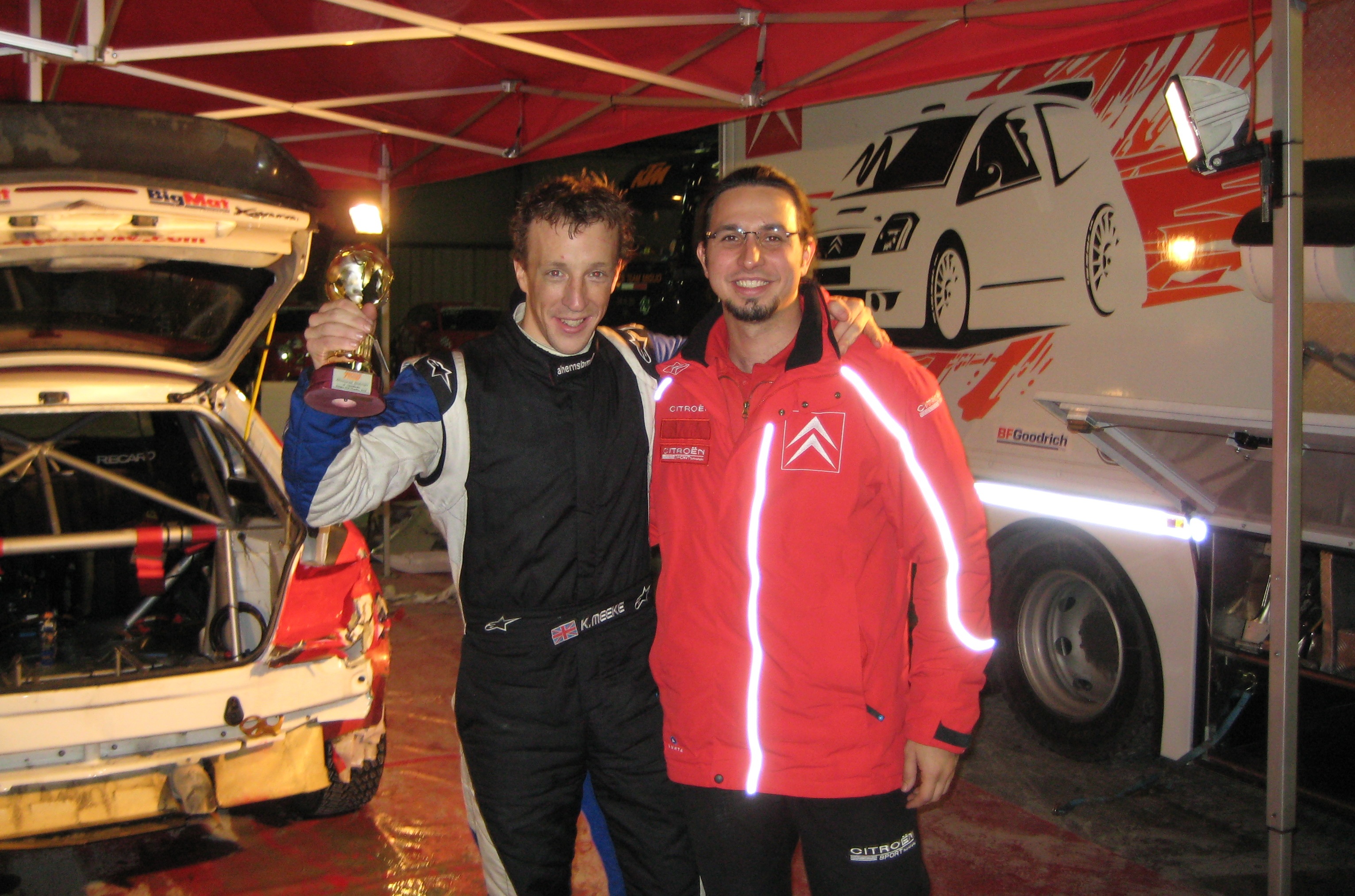 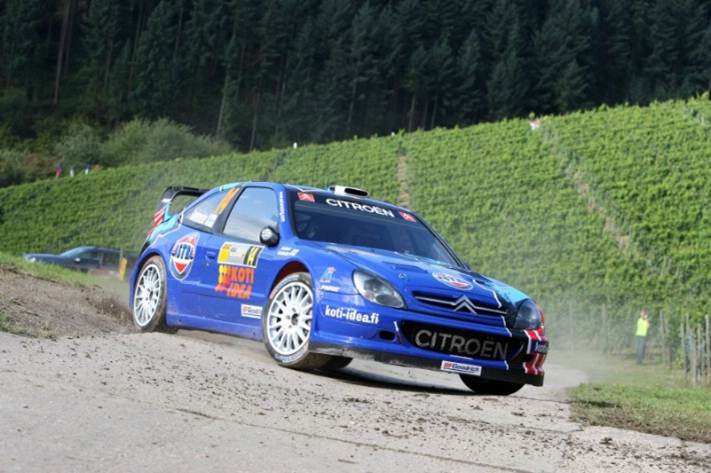 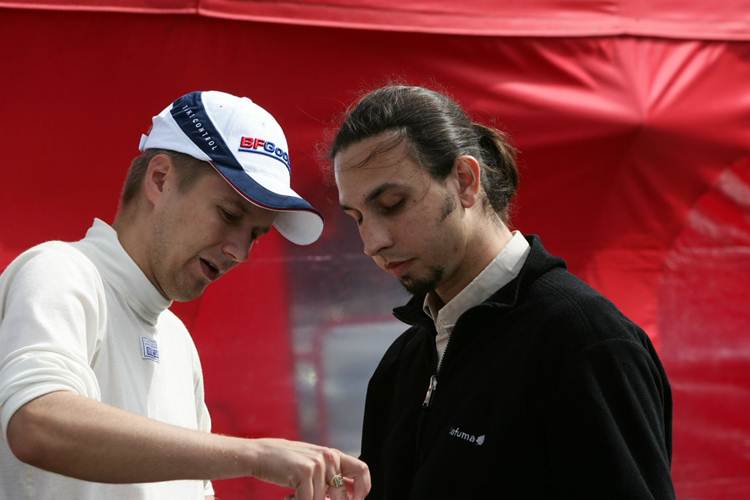 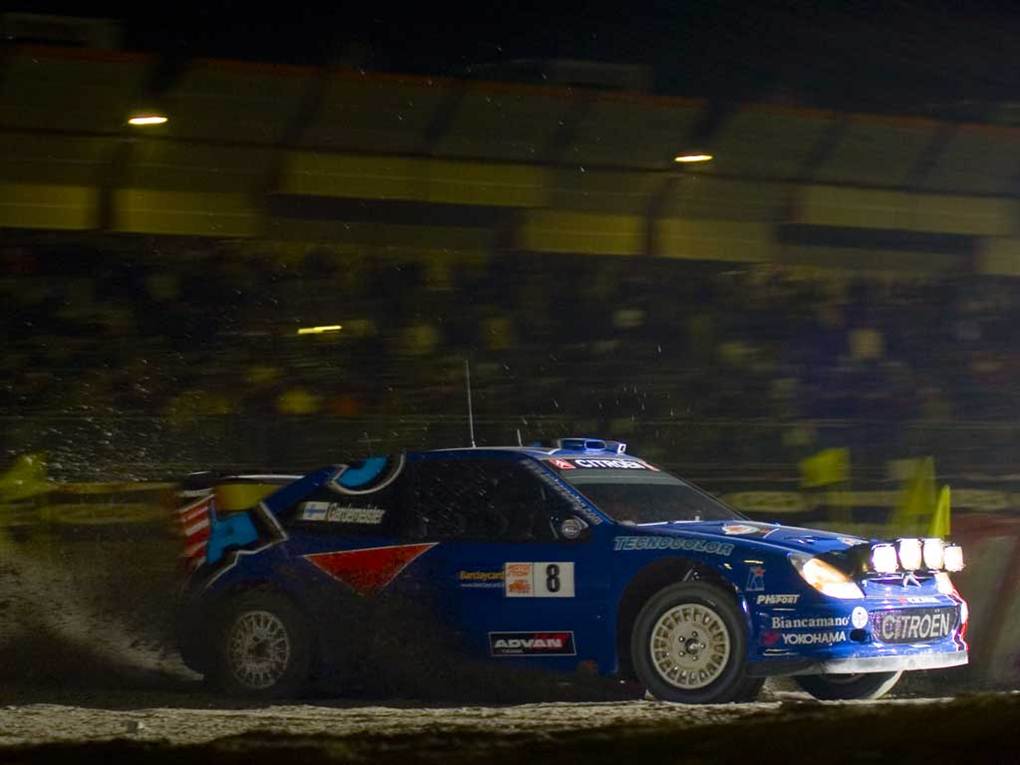 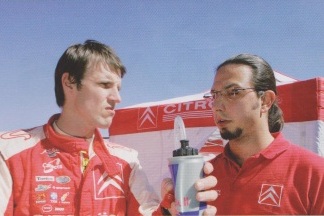 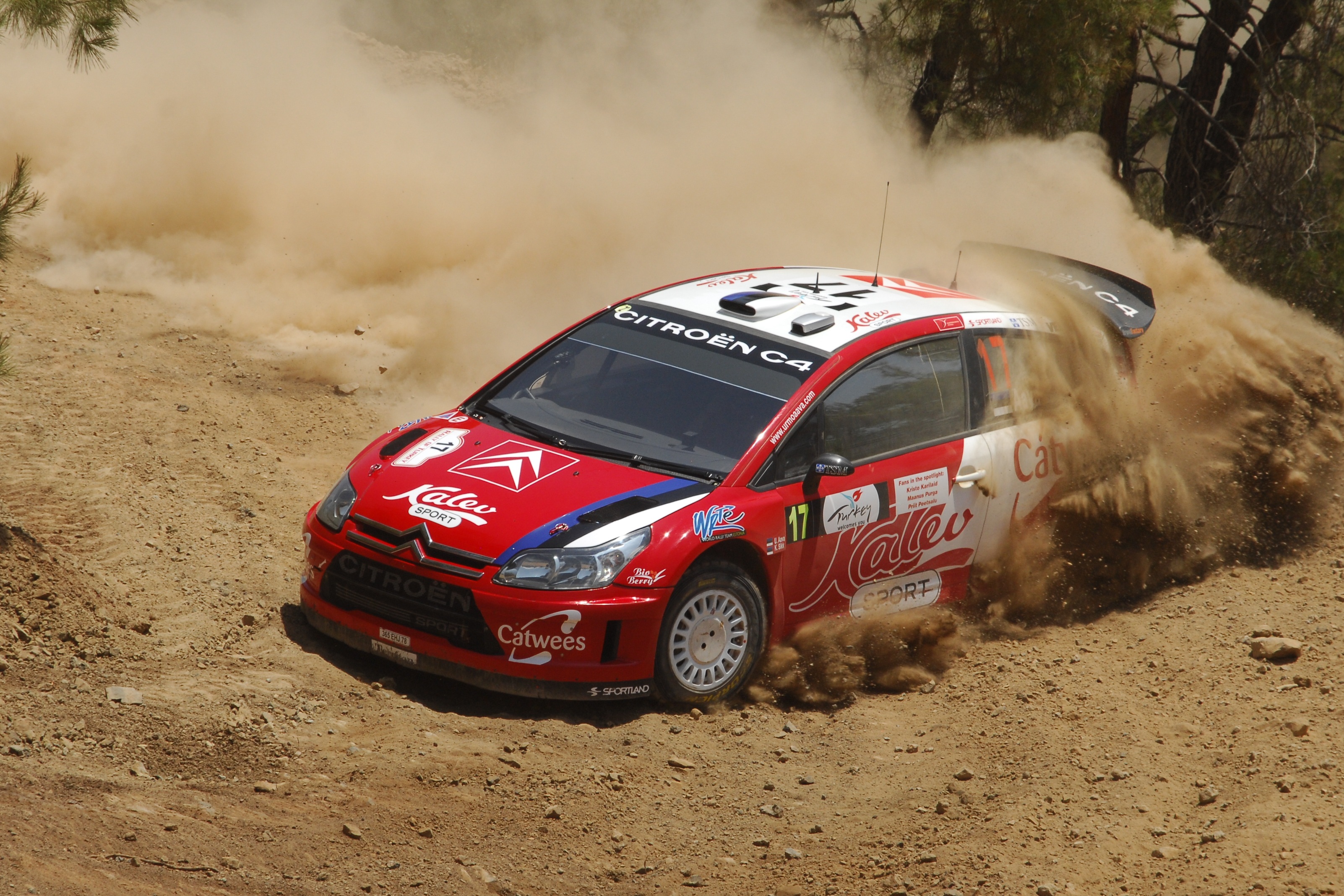 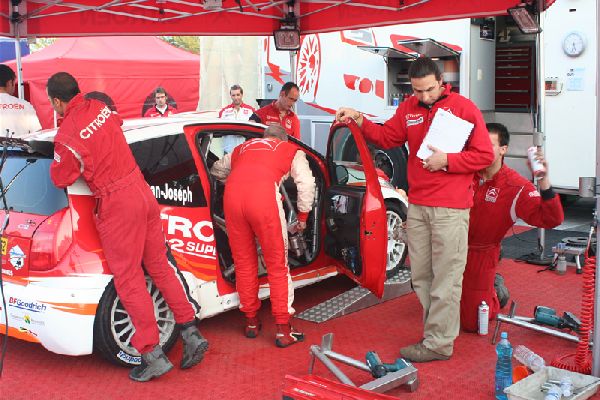 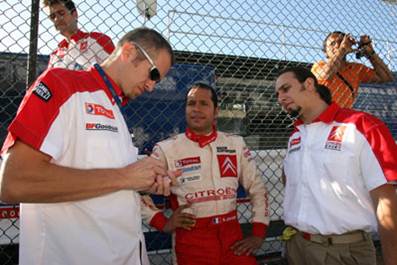 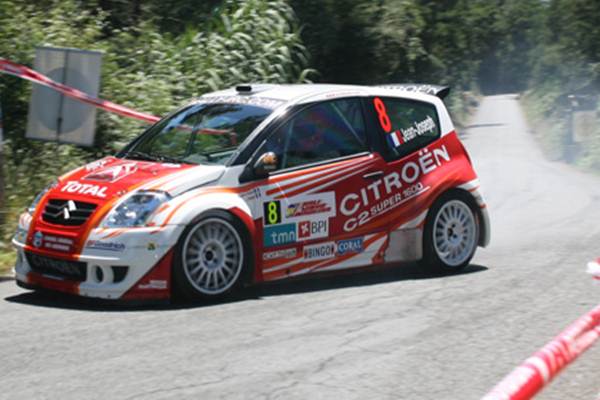 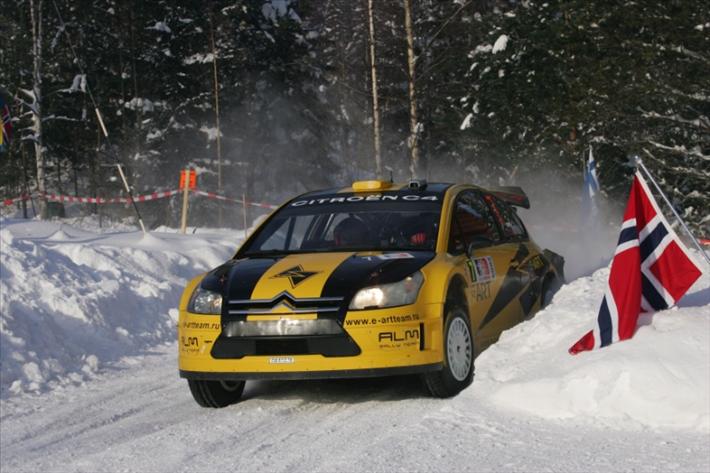 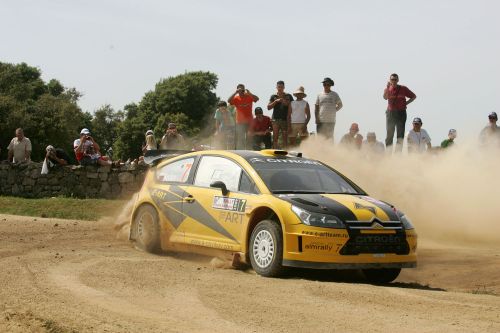 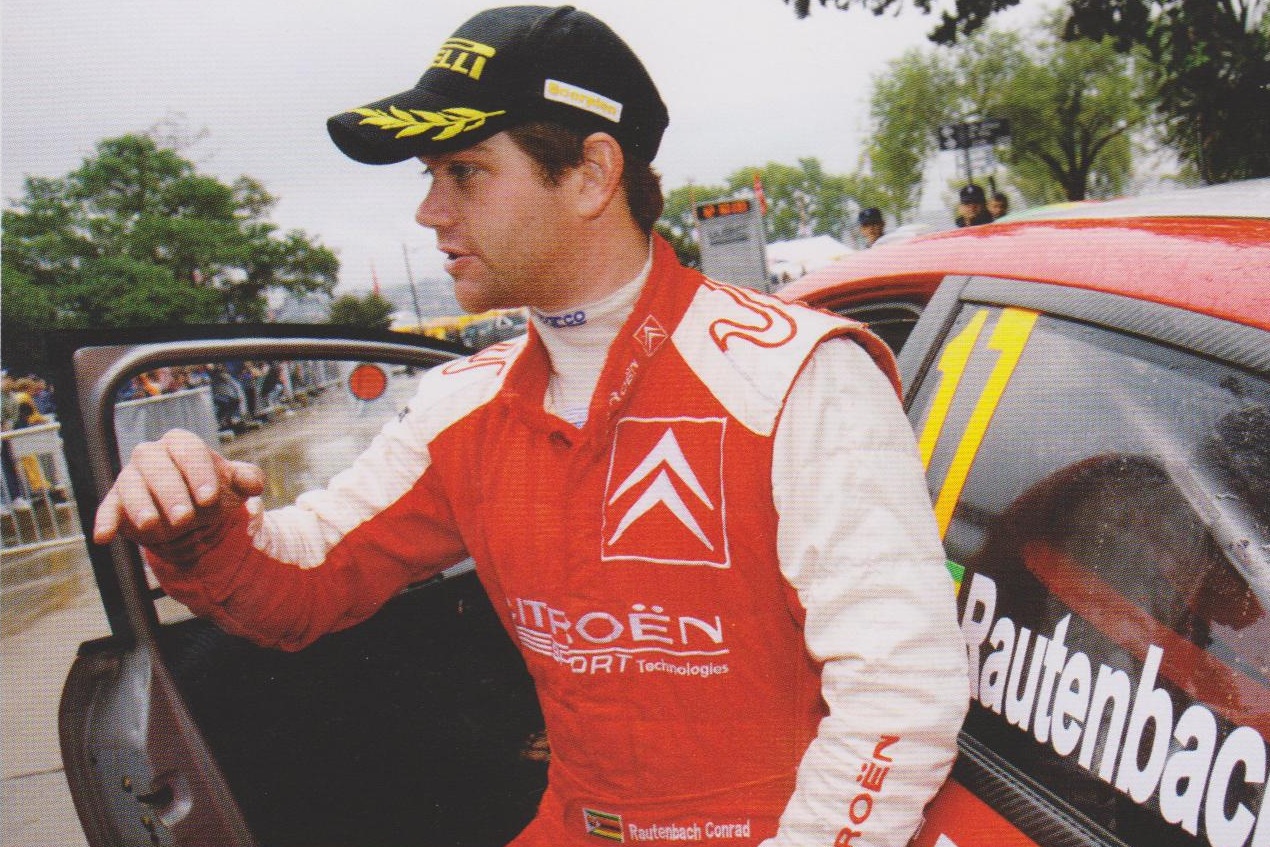 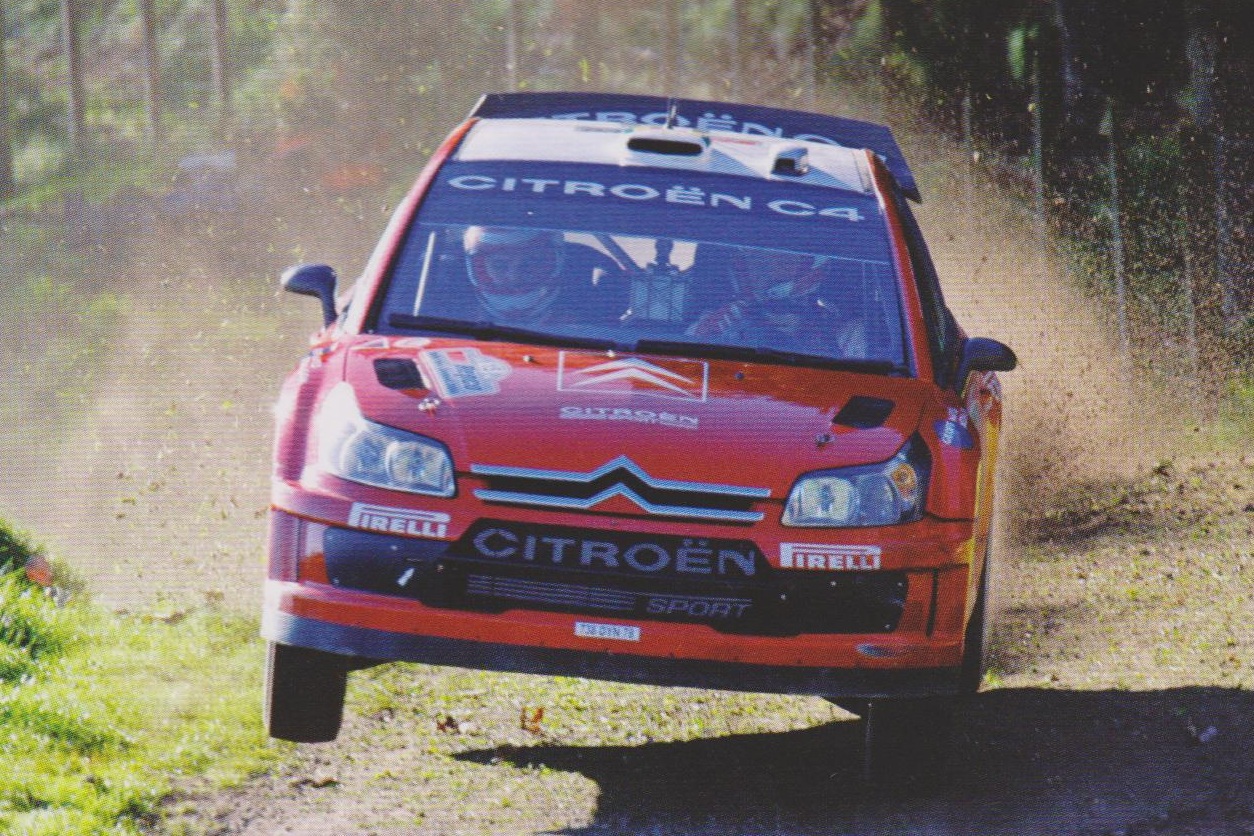 It was during this period that Envirage refined it's abilities in the handling assessment of rally cars on tarmac, gravel and snow. Thanks to the use of Yaw-Moment analysis method, Envirage was able to use feedback from driver comments to select the correct combination of springs, dampers, differential ramps and preload and wheel alignment settings. This analysis also was the basis of the choice of programming of the active differentials, a pleasure that is no longer available these days. All of this makes Envirage unique in Australia in being able to provided detailed handling assessment of cars on any surface with any type of tyre.

Envirage has competed in rallies in more than 30 countires and has seen a winning ratio of more than 50% during the period.