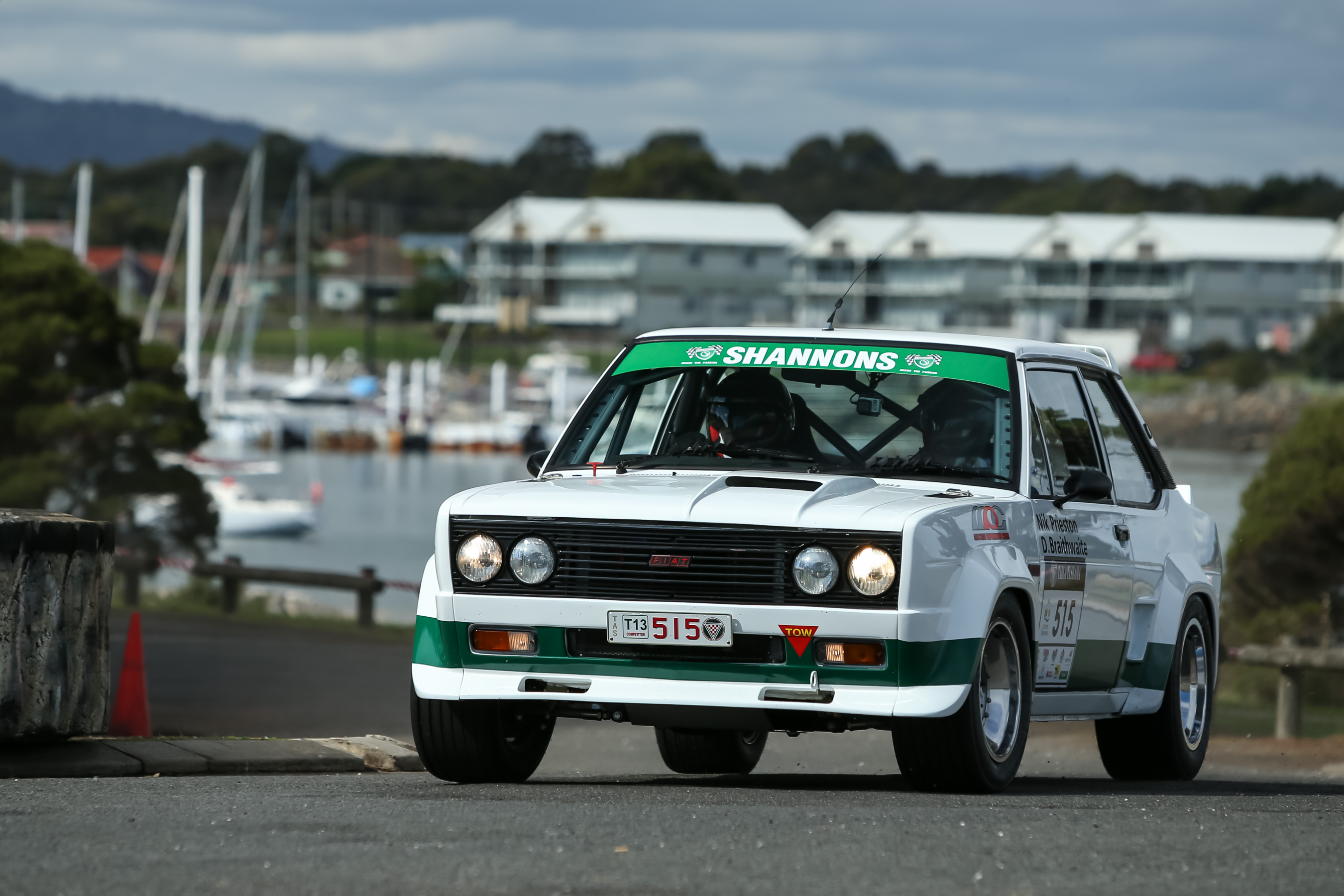 Nik competes in the NSW Porsche Club sprints with his Porsche 944 Turbo, in the Cue Endurance Series with his Silver 944 Turbo and in the Targa rally series with his Fiat 131 Arbarth.

The Fiat had had its suspension measured but due to difficulties with the engine and drivetrain the car did not compete. The car is now progressing and should see an entry later this year. Using the 3D suspension kinematic analysis, Envirage suggest modifications to the suspension geometry to make the car less nervous and also suggested new spring and damper rates to give the car the optimum balance between good mechanical grip and good transient response without being nervous.